About What’s For Dinner

Restaurant and Off Licence Delivery Service

Your combined restaurant and off licence delivery service for Galway City.

What’s For Dinner is a delivery company in Galway City that allows you to select from Galway’s finest restaurants. We have a large selection and variety of restaurants from burgers and chips to Thai, Indian, Chinese, Pizza, Turkish Kebab House's, Italian, American and much much more.

How Does It Work?

Ordering is as simple.

You can order over the phone or through our online ordering system.

Choose your desired restaurant or restaurants and pick your dishes. (Each Restaurant has its own Delivery charge. When ordering from more then one restaurant additional charges apply. )

You can pay by cash on delivery or card online or over the phone. (40cent surcharge applies to all card orders.)

Sit back relax your food is on its way.

Delivery time should take no more then 30-45 minutes, but this may extend during busy periods or when ordering from more then 1 restaurant.

Please note when ordering from the off-licence id will be required from patrons of all ages. 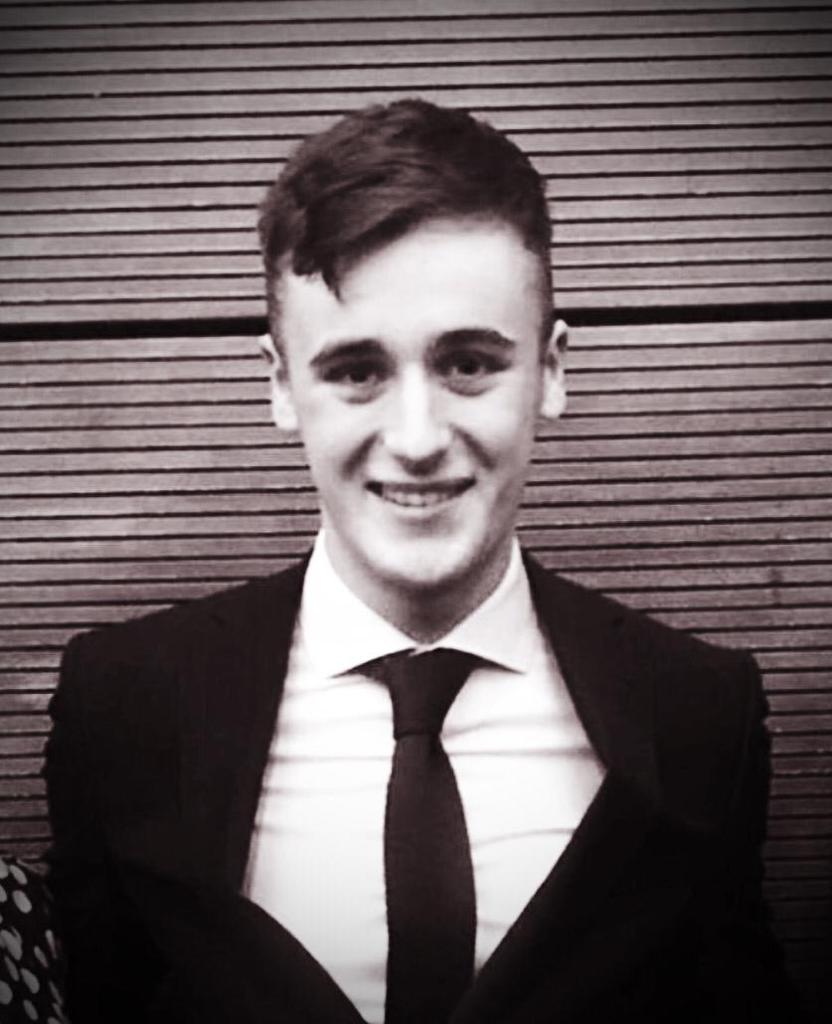 An ex Pro Cyclist, holds a national record. Shane juggles his demands of the job with being a medical student in NUIG. 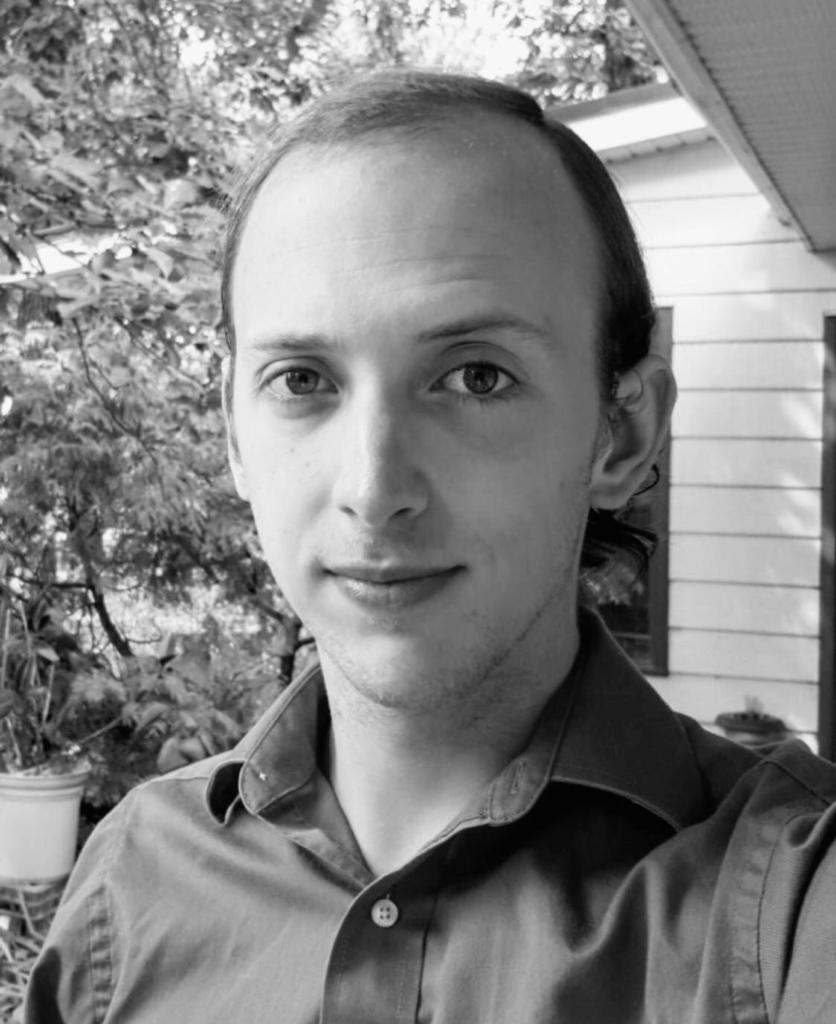 Alistair was raised on the Canadian prairie & completed a degree in Theatre Studies. 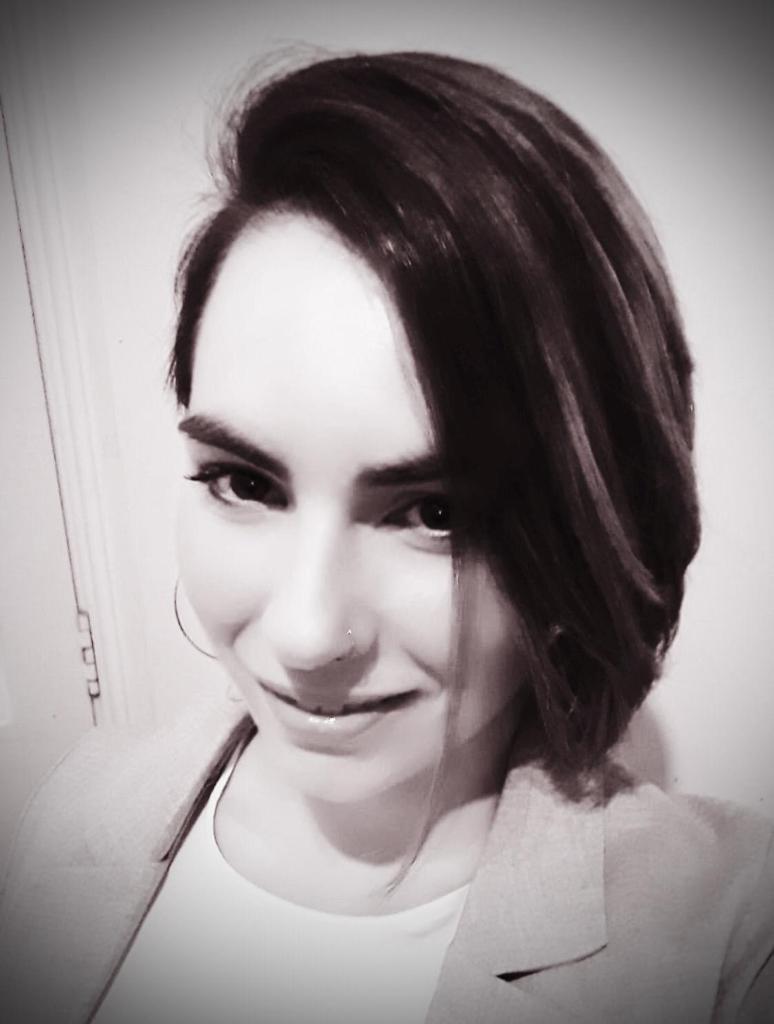 With a head for numbers, Patricia also has a love for the arts, dancing & playing music. 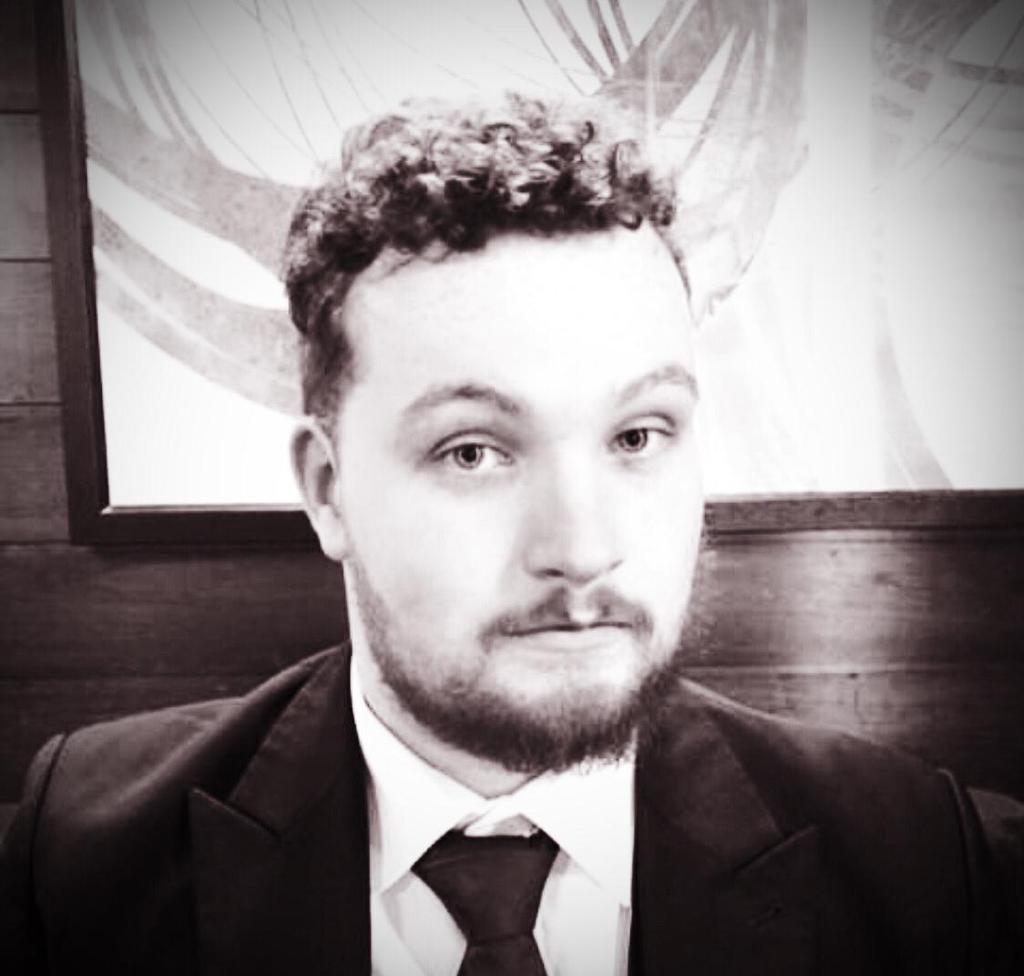 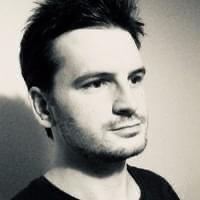 A social media enthusias, as a successful entrepreneur in his own right, Ruan owns & operates the website www.fiercenice.com. 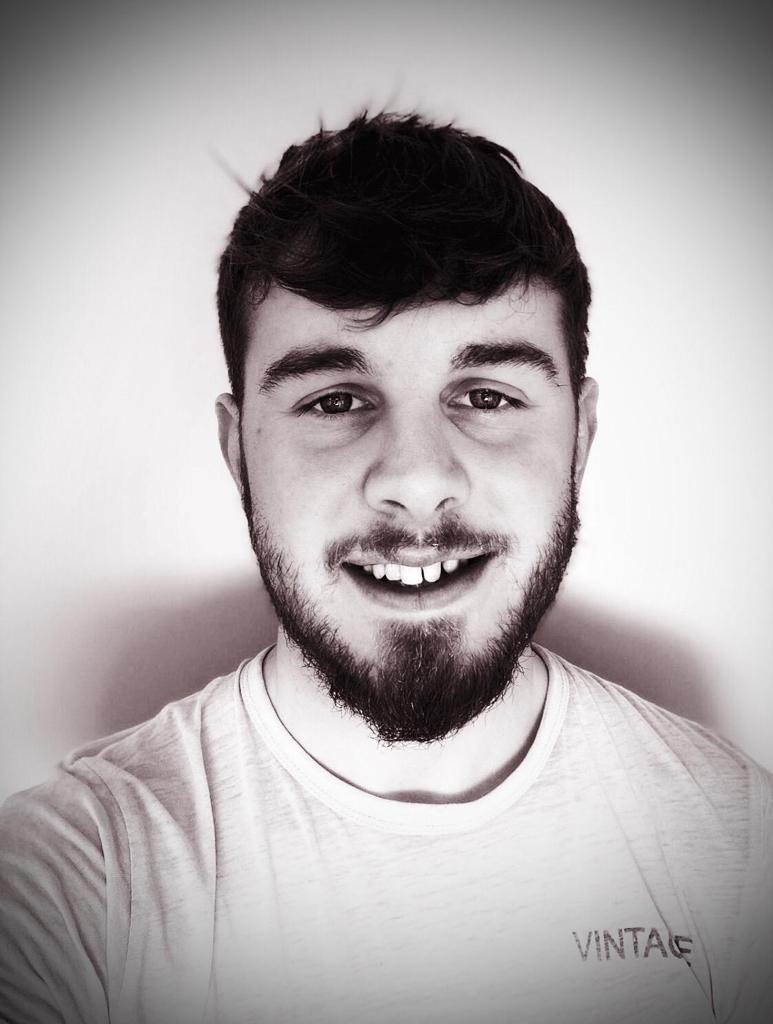 Liam has a degrees in business entrepreneurship, supports The Pittsburg Steelers (NFL) & once scored a point in Croke Park. 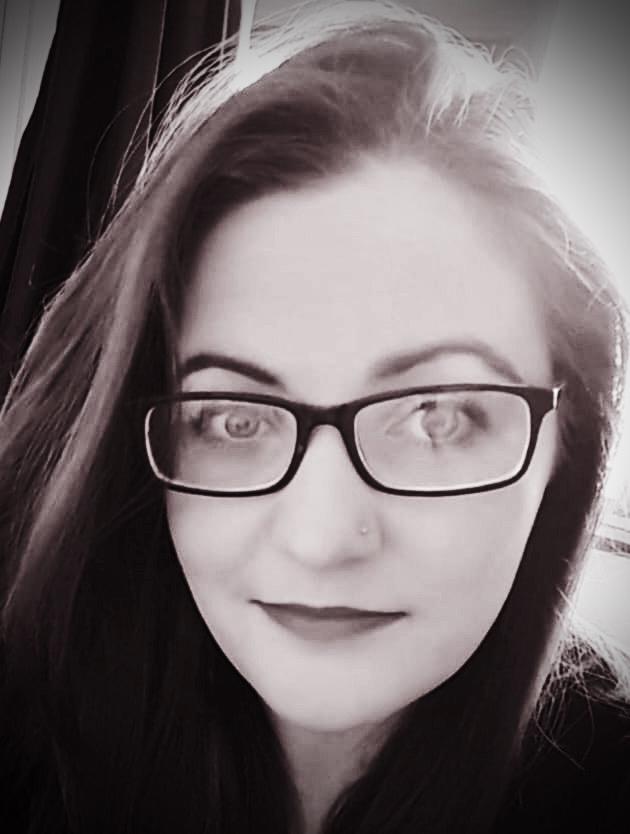 Ciara loves good auld sing song * if you are lucky, you might catch her duetting with her father in Galway local. Professionally Ciara was awared a diploma in Medical Secretary Studies. 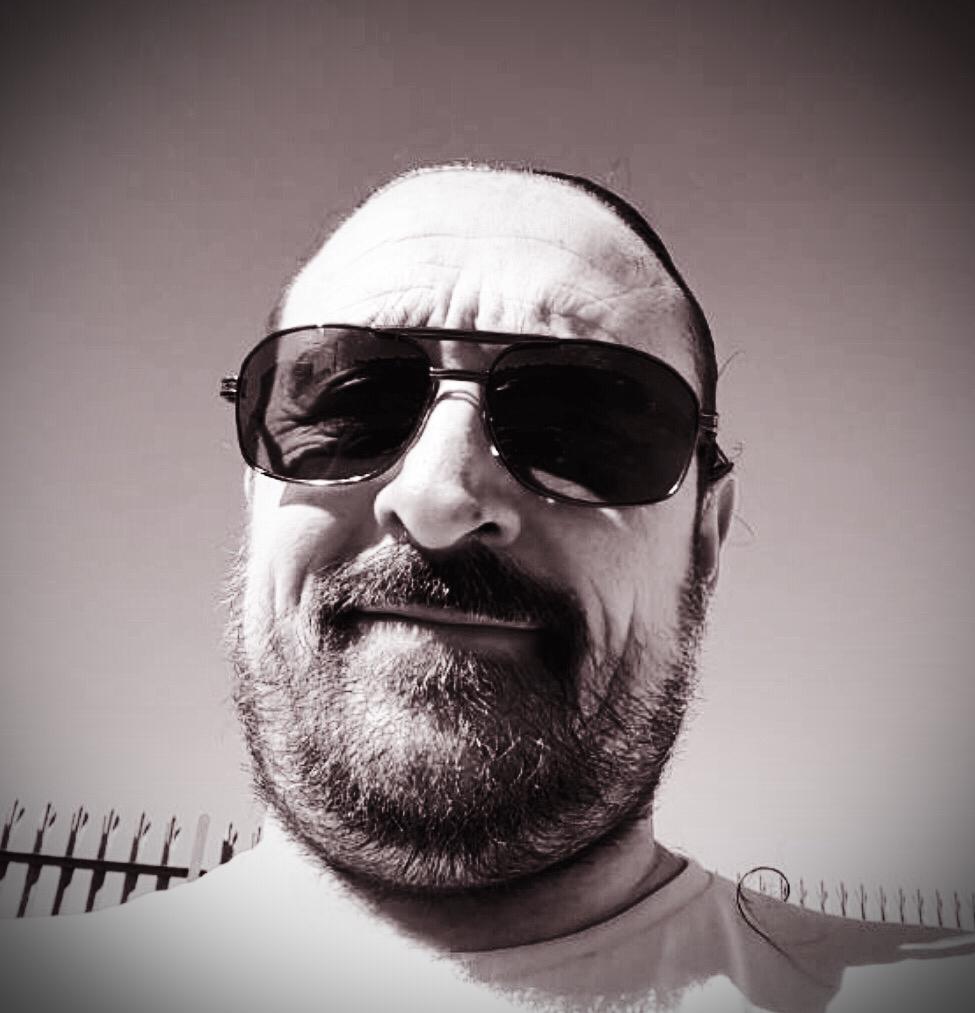 The voice of taxi dispatch operating across Galway during nouhties, Pat's pastimes include mixing it up and a DJ & taking home as many Chips and possible from the odd poker tournament. 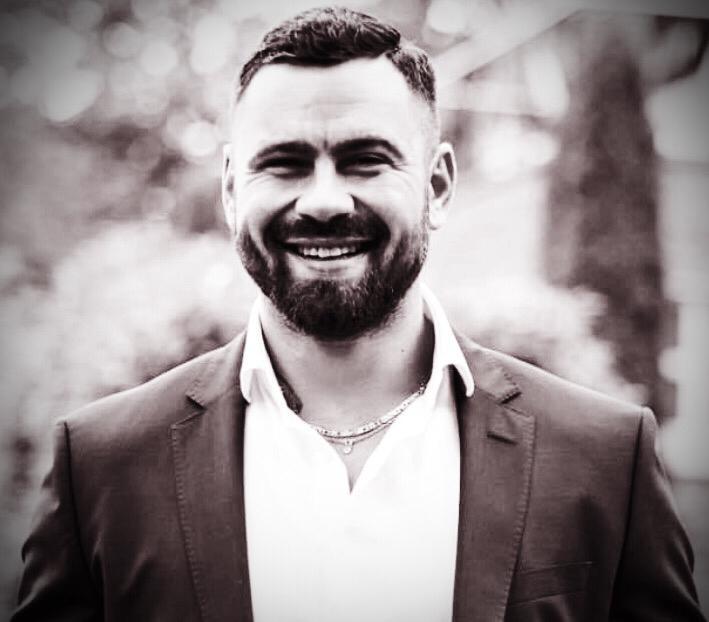